It’s glad to know that Final Fantasy XIV the second expansion Stormblood will be released on next week, it brings new job changes and more new content, including a number of changes are being implemented with PvP as well. More new expansion content and details, recommend you visit here. 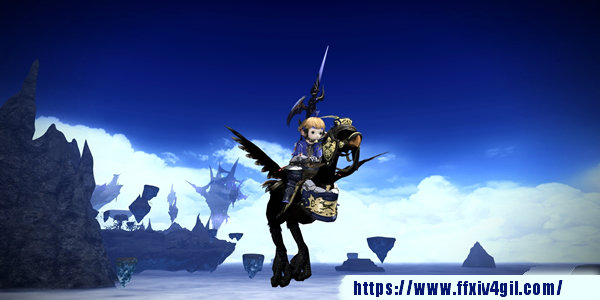 A Number Of Changes Are Being Implemented With PvP

Job Changes
Part of the team’s effort for Stormblood has been to eliminate skill “bloat” that most notably came as a result of cross-class actions. With Stormblood, players will instead choose from Role Based Actions and be able to equip up to five abilities at a time. To make figuring out jobs a bit easier, a new interface called a “Gauge” specific to each class. It gives a more visual presentation of abilities and other useful information.

Stat changes are incoming, as well as the removal of some that may cause a few raised eyebrows: Parry is being removed and replaced with Tenacity that increases damage dealt and will only be available for Tanks. Accuracy is also being removed and replaced with Direct Hit and will be available for DPS. Block works from different angles rather than just in front.