May 9, 2018 runeus Comments Off on PoE 3D Art For Existing Unique Items

In Path of Exile official website, GGG shared a preview of the new 3D art for the Mark of the Red Covenant and the long-awaited Anticipation and Surrender. In addition to a new league, new skills, skill revamps, new items and more, they’ll also be adding 3D art for a selection of existing unique items. 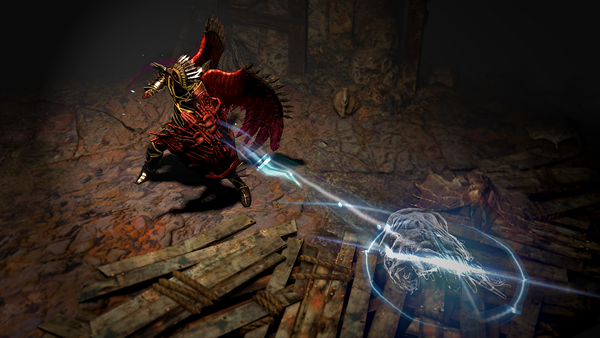 What are the player’s thoughts of this a preview of the new 3D art?

“My personal favourite is the council mask. It’s a great skin. Doesn’t work with every setup though, so there is that. Eber’s unification is a really simple and decent one. Skullhead can be good.”

“Bone helmet(The base) is one of the best default base skins in my opinion. Kitava’s thirst could be a decent choice. All of these rely on a setup that matches though. Finally, heretic’s veil is a really good one.” 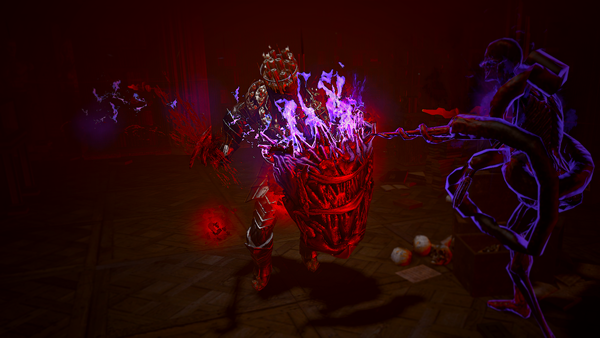 “Part of me feels like they’re reluctant to make more 3D art for existing armor uniques, since it could possibly detract from armor MTX sales (which are the most expensive). It’s basically a low reward avenue for them to go down.”

“I’m so psyched for those anticipation/surrender models, was super disappointed when I saw they didn’t have unique models.”

“Maybe they thought to keep it all red is better? Also, since it’s wider, it looks more like a shield that blocks. The effect looks super awesome and more important to me than everything else.”

I believe that GGG will of course keep working to improve every aspect of the league they can. And don’t forget that U4gm.com Sale Cheap POE Currency, POE Orbs, POE Items.