December 31, 2014 runeus Comments Off on Bundesliga In July Next Year The League Goal-Line Technology Will Be Used
Latest news, Germany 18 teams of the League was held in Frankfurtplenary meeting, at the meeting as to whether in the Bundesliga nextseason using goal–line technology for voting, and to vote in the 18–team 15–team votes. And in the Bundesliga next season will beofficially opened this new technology. 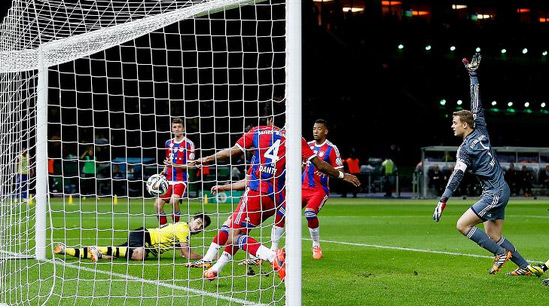