April 6, 2018 runeus Comments Off on Different Players’ Golden Rule In Path Of Exile

Path of Exile is a multiplayer Action RPG, coming out of Open Beta. It’s completely free to play, and there are no gameplay-changing microtransactions. Keep in mind that this game is incredibly complex and deep. Therefore, if you want to be more powerful in game, what is your “golden rule” in this game? 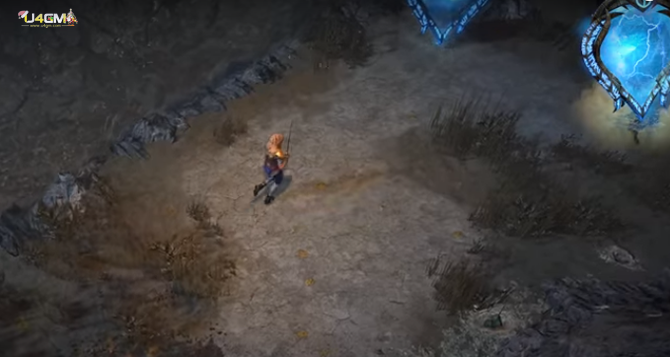 Let’s take a look at the different perspectives of players:

1) Don’t believe in streaks. Persevere. If the first 1000 fuses won’t get you a 6L, the next fusings won’t be any less or more lucky.

2) If something doesn’t work: take a step back and rethink. No sense banging your head against a brick wall, fully expecting the wall to crumble first.

3) Don’t focus on DPS numbers too much. Stable damage output, utility, mobility and defenses is what defines a good build.

4) Don’t force myself to play. It’s not gonna be the end of the world if I don’t play 20 hours a day for a week when the league first goes up. The league is as long as it is for a reason. This league especially I’ve been severely slacking in, mostly due to a bunch of games I’ve been interested in releasing.

5) Lately my golden rule is: “Don’t buy any supporter packs until I see improvements from GGG with past problems, not just new bugged content”.

6) When starting a new league, think about all the characters you want to play for the next three months and make those characters first. That way you’ll have a higher chance of getting your desired character names.

7) Play the damn game, don’t sit doing nothing in hideout, don’t spend hours looking at two very similar items to figure out which one is better. Do something all the time.

8) That picking up every scroll of wisdom possible and eventually getting enough for one of those absurd portal scroll to ex trades and seeing someone’s reaction to you giving them a butt-ton of scrolls for an ex is funny.

9) If somebody makes you an offer on an item at least say no thanks you aren’t that busy and it takes literally 2 seconds to hit control and enter.

I just collected some of players’ opinions, what is your “golden rule” in this game?