The other day we reported on the initial sales for FIFA 15 in the UK, and the results were impressive. After spending 2 weeks on top of the charts, Destiny was overturned by FIFA 15, which shot straight to the top after its September 25th release. Eighty percent of all game sales that week were for FIFA 15, and that accounted for 85% of the revenue. Now, there’s been an update; despite three major new games hitting the stands, FIFA 15 has clung to its top spot. 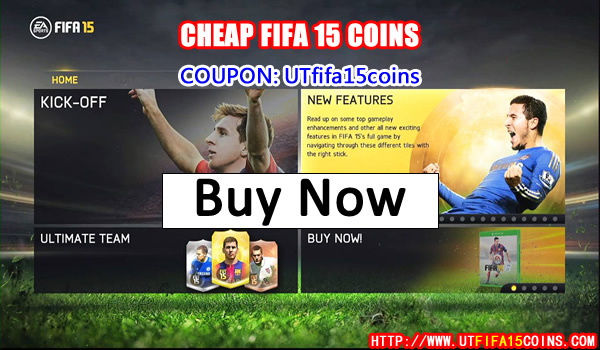 The biggest title to hit stores this past week has been Middle Earth: Shadow of Mordor, from Warner Bros. According to Chart-Track, the game set a new record for the biggest launch ever for a Lord of the Rings game. It accounted for 56% of all sales for PS4 and 41% of all sales for Xbox One—and it still failed to overturn FIFA 15, coming in instead at number 2.

Forza Horizon 2 grabbed the third-place slot, with the majority of its sales in the Xbox One market. Finally, Super Smash Bros for Nintendo 3DS came in at fourth place. Destiny, previously at number one for so long, has now been relegated down to fifth place. Sales for Destiny dropped another 30%. Following Destiny, we have Minecraft: PlayStation editions, Disney Infinity 2.0, Minecraft: Xbox 360 Edition, Call of Duty: Ghosts, and The Sims 4.

It’s been a huge week for games with a lot of shifting around for those top slots—so way to go, FIFA 15! Staying on top with so many exciting new games coming out all at once is pretty darn impressive. Don’t have FIFA 15 yet? Buy it today and find out what critics and gamers the world over are raving about!

The very best NBA 2K21 custom-made jumper, suitable for each setting and also model building and also the most up to date gameplay after the MT setting system modifications

Bilbao Barcelona seize the devil at home from fifa 15