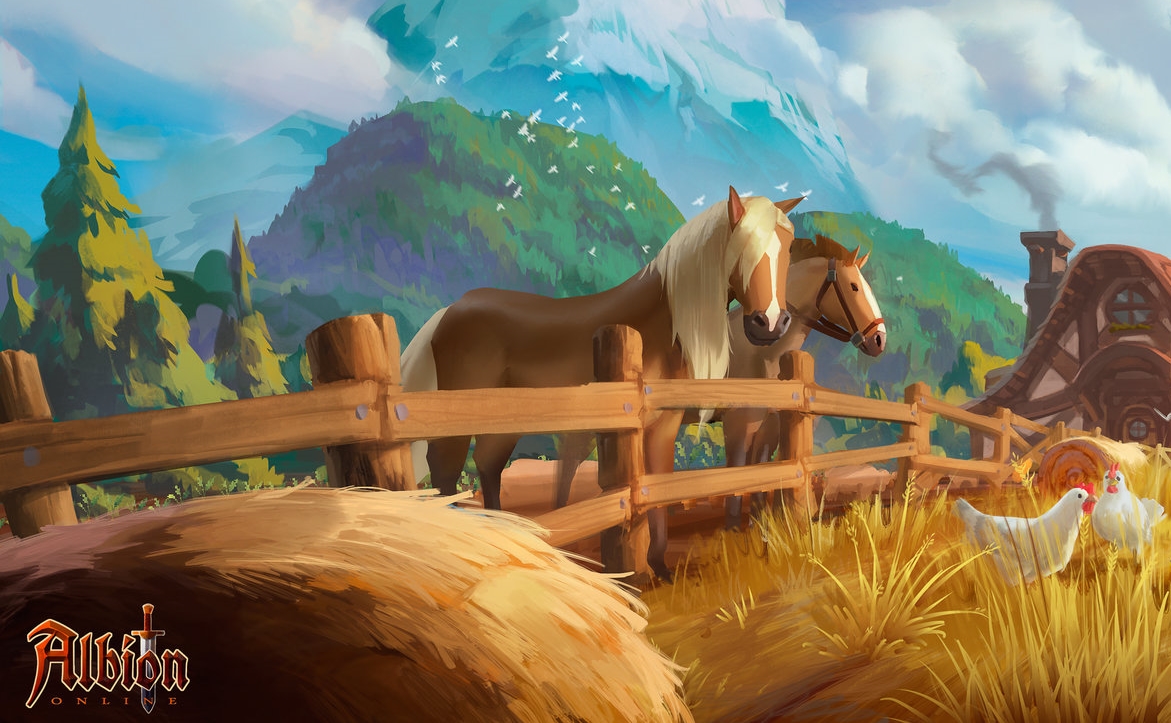 The patch “Hector” added many new mounts to MMORPG Albion Online. And today the developers decided to tell you how to get them (and what characteristics they have): 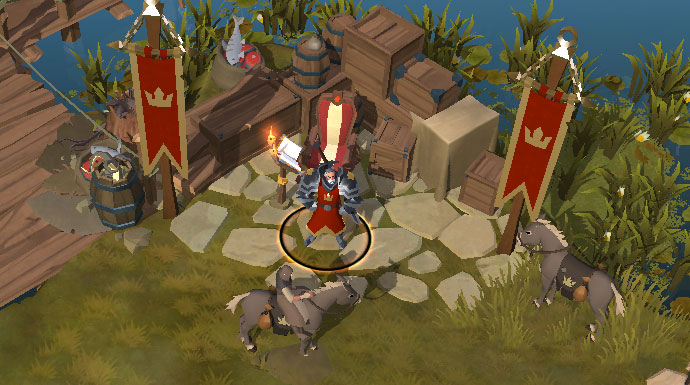 Information on other mounts can be found in the Albion Online news and guides at UpAlbion.